Melos stands between darkness and hope. The picture that appears before these lines should alert the observer. On this old postcard, the sender wrote : “ A sad and distant greeting from the Orient ”. Place names reflect the complexity of the region.

This incipit seems to sum up the point of view Guillaume Lebrun reached after travelling between Istanbul, Thessaloniki and neighbouring Bulgaria. These places form the melting pot of European and Mediterranean civilisations. They are also a zone where identities, languages and nationalities have never ceased to come into conflict, vying for supremacy.

Their geographical unity and a common destiny appear through the photographer’s portraits of young people. There is no way I can determine whether this young man or that young woman is Greek, Bulgarian or Turkish.

The fracture, on the other hand, is visible in landscapes and details alike. It shows in the work of Guillaume Lebrun when the impossibility of seeing, as it must, frustrates the desire to see. This applies both to the photographer and the viewer. The artist holds this desire in check. He resorts to a variety of strategies. First, the veil. A diaphanous red curtain screens the view from a hotel room, the scratched window pane masks the beauty of the Blue mosque while the rain effaces the contours of the Bosphorus.

Another strategy is iconoclasm, particularly coherent here : a mural portrait with its eyes erased, lacerated political posters, a broken islamic stele, an abandoned grave in the Jewish cemetery of Thessaloniki, a fallen statue of Lenin...

Guillaume Lebrun, however, finds a way to tie up the threads of war and common destiny by linking portraits with landscapes. A beautiful young woman with long brown hair appears side by side with gnarled roots clutching a wall and
she becomes Medusa. A young man closes his eyes beside fish spread over a stall. They are dead therefore. A woman opens her eyes wide in front of Adam and Eve picking the apple.

Melos is the story of an exit from paradise. 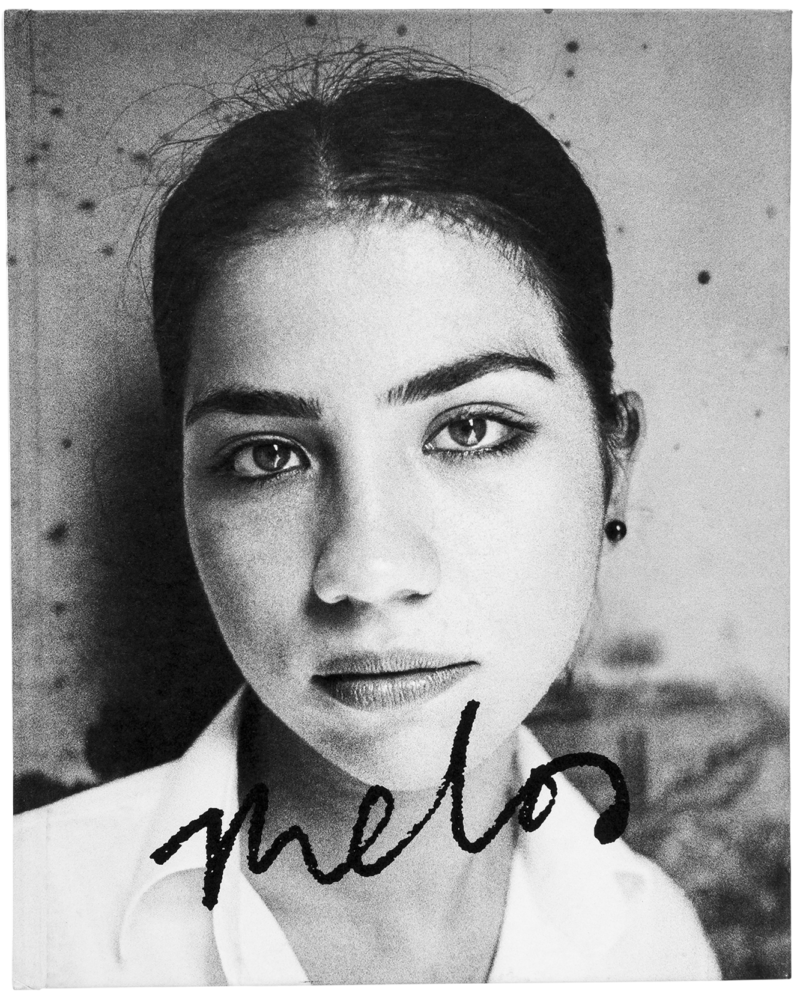 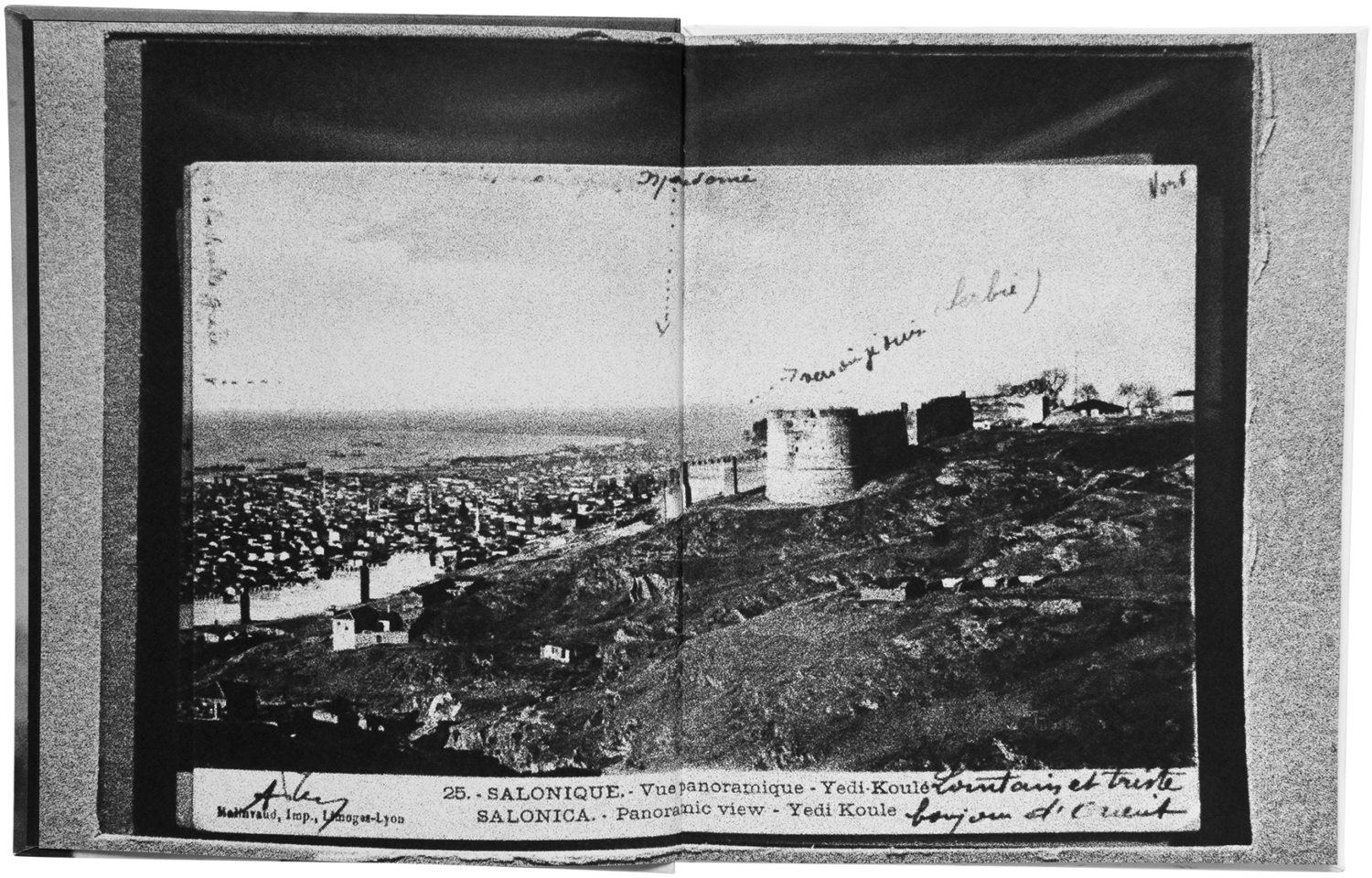 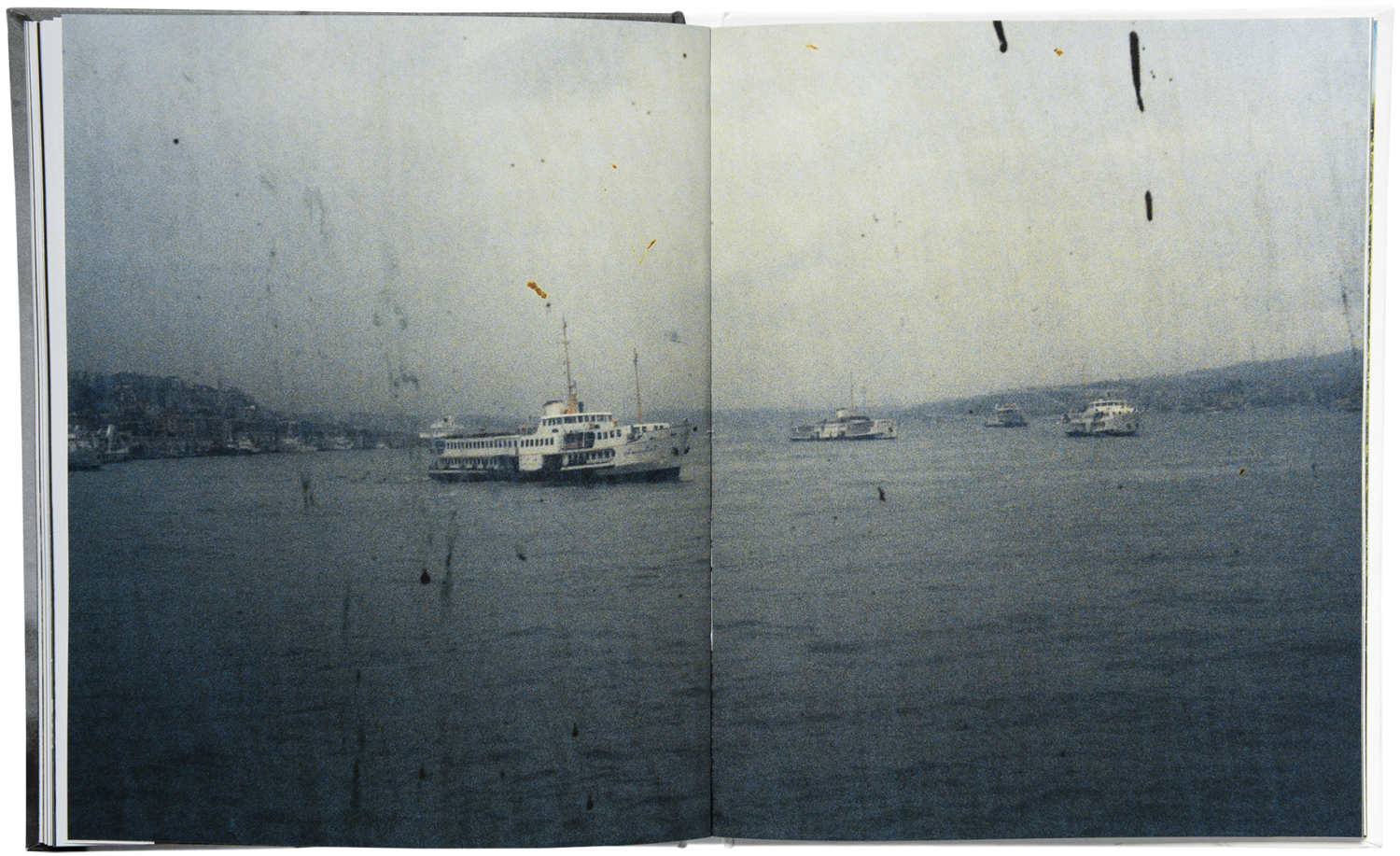 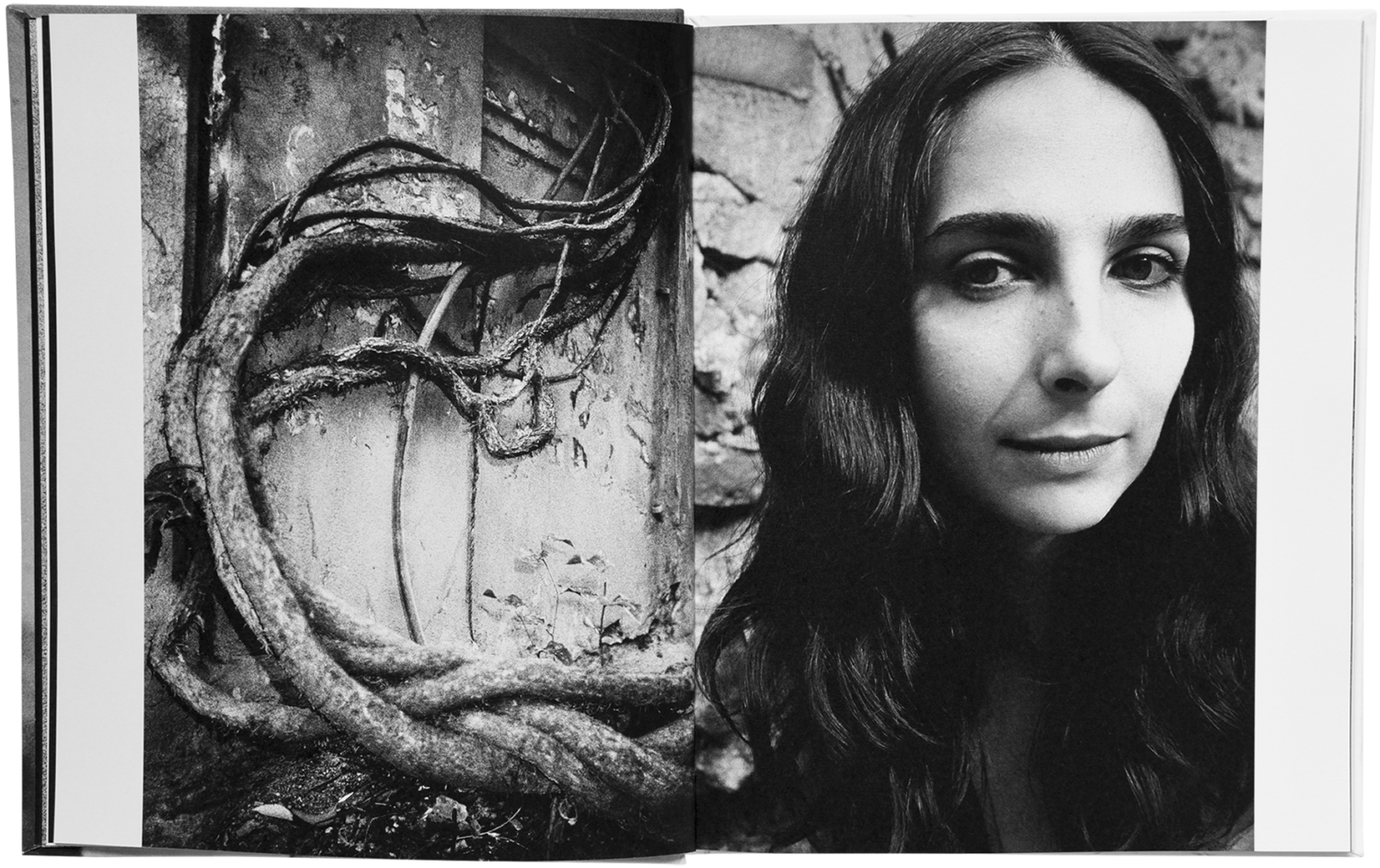 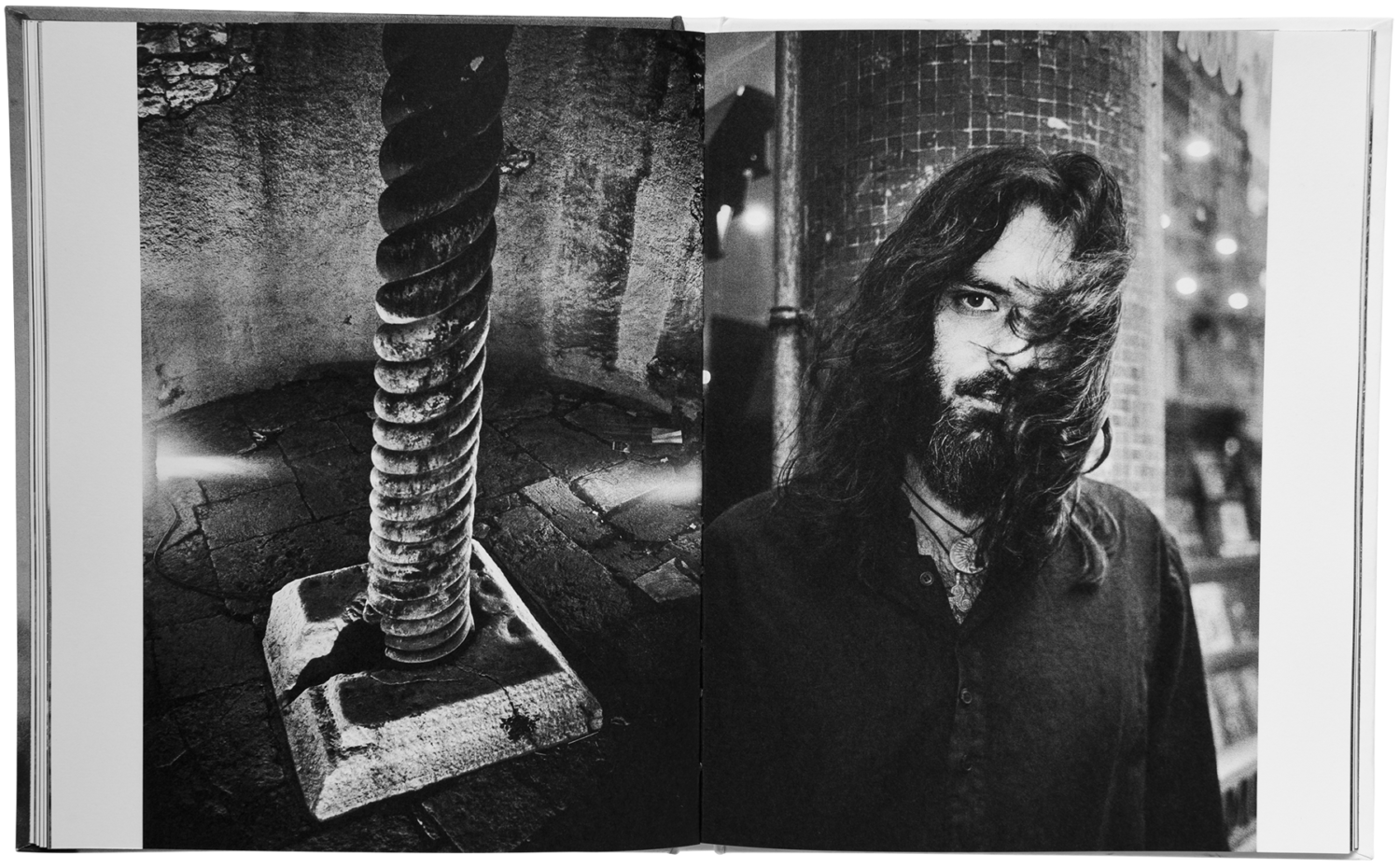 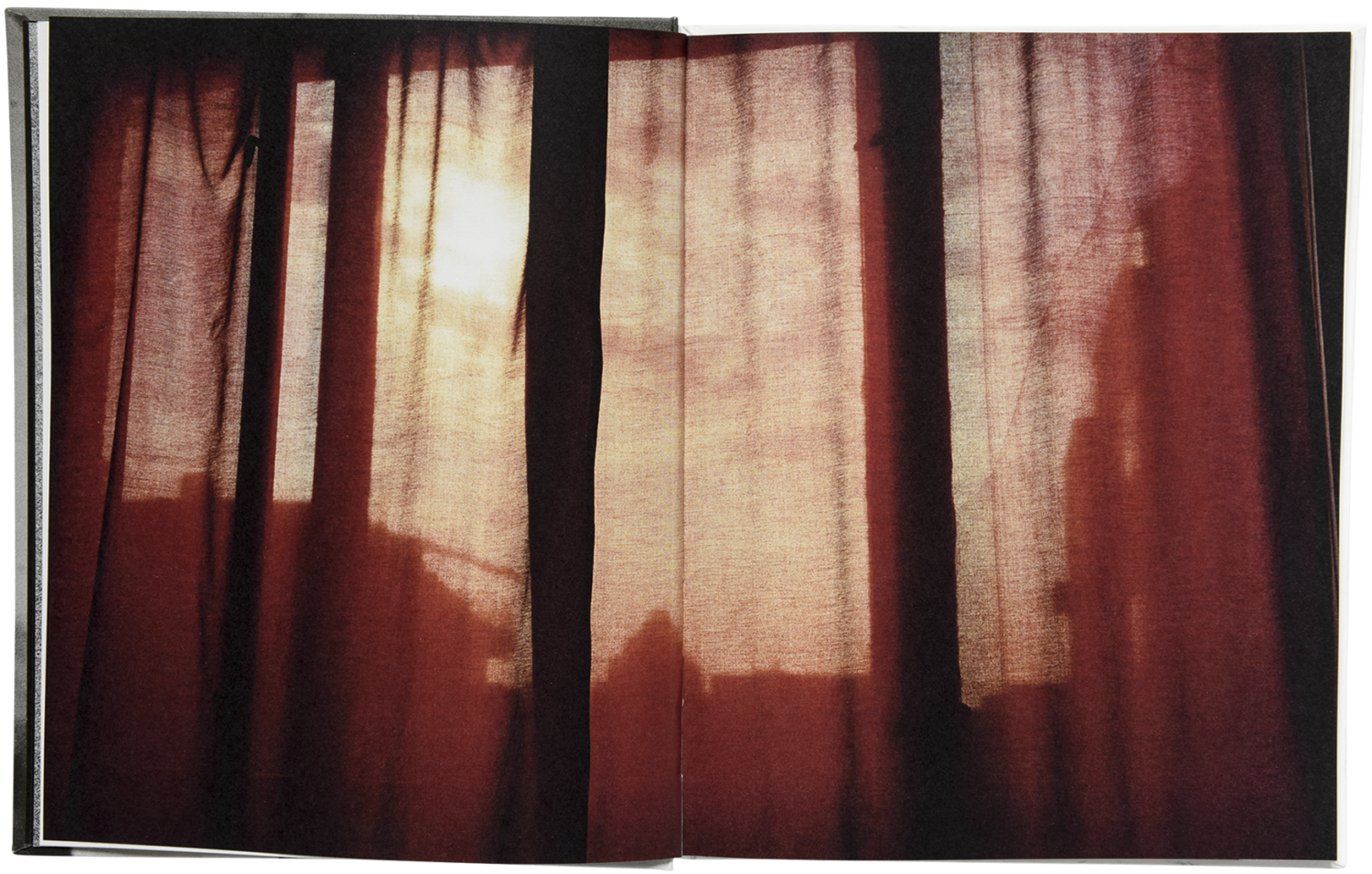 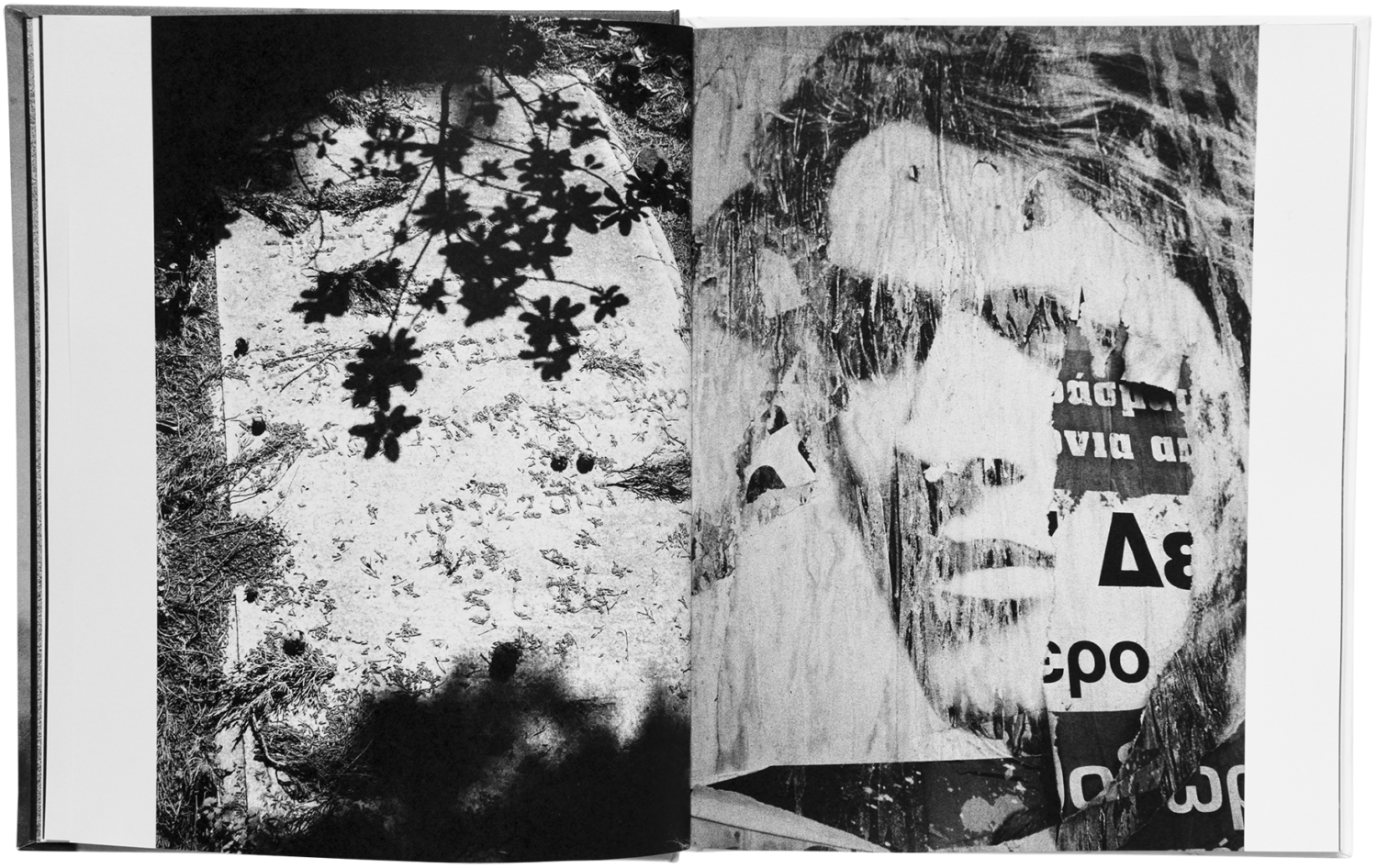 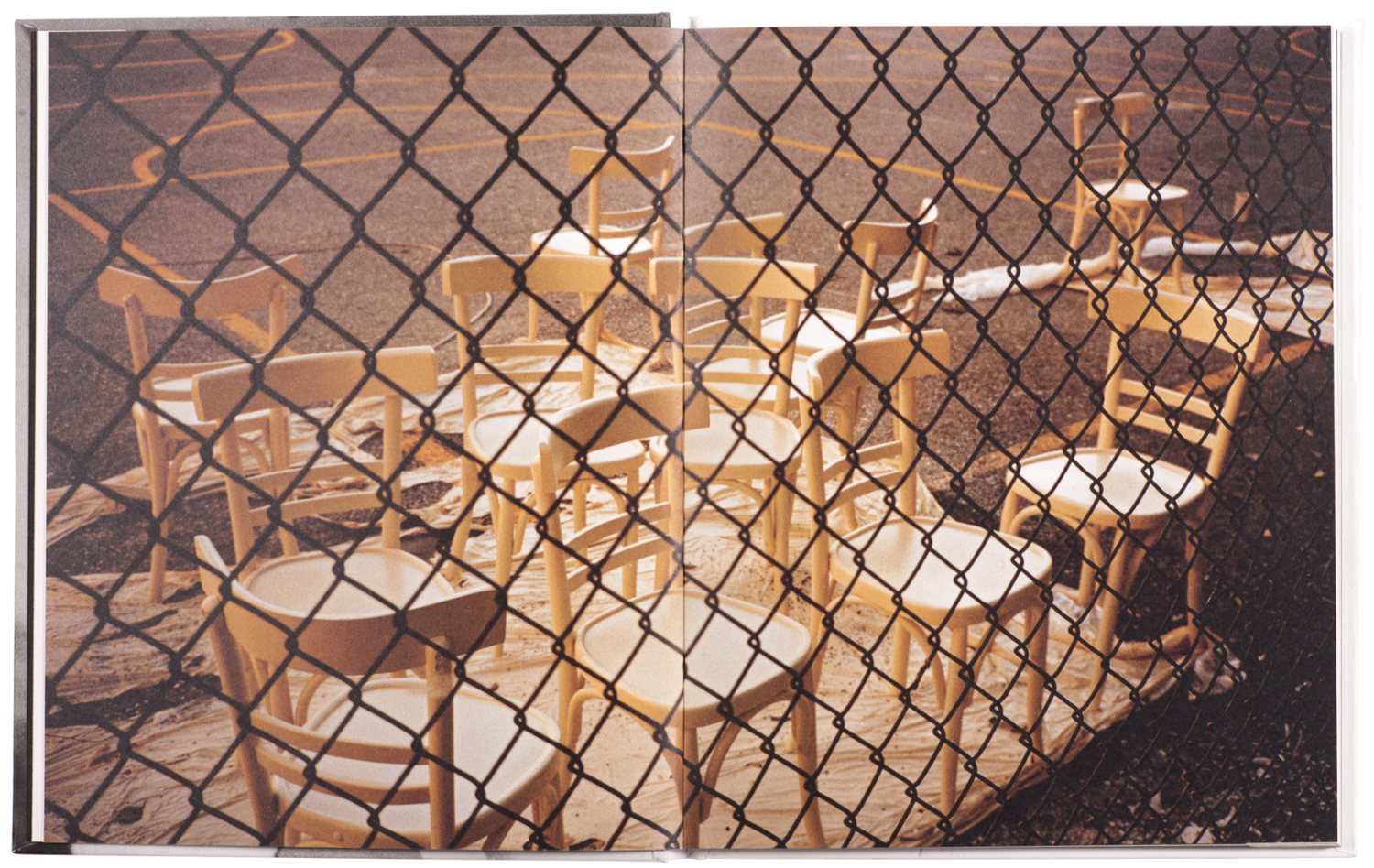 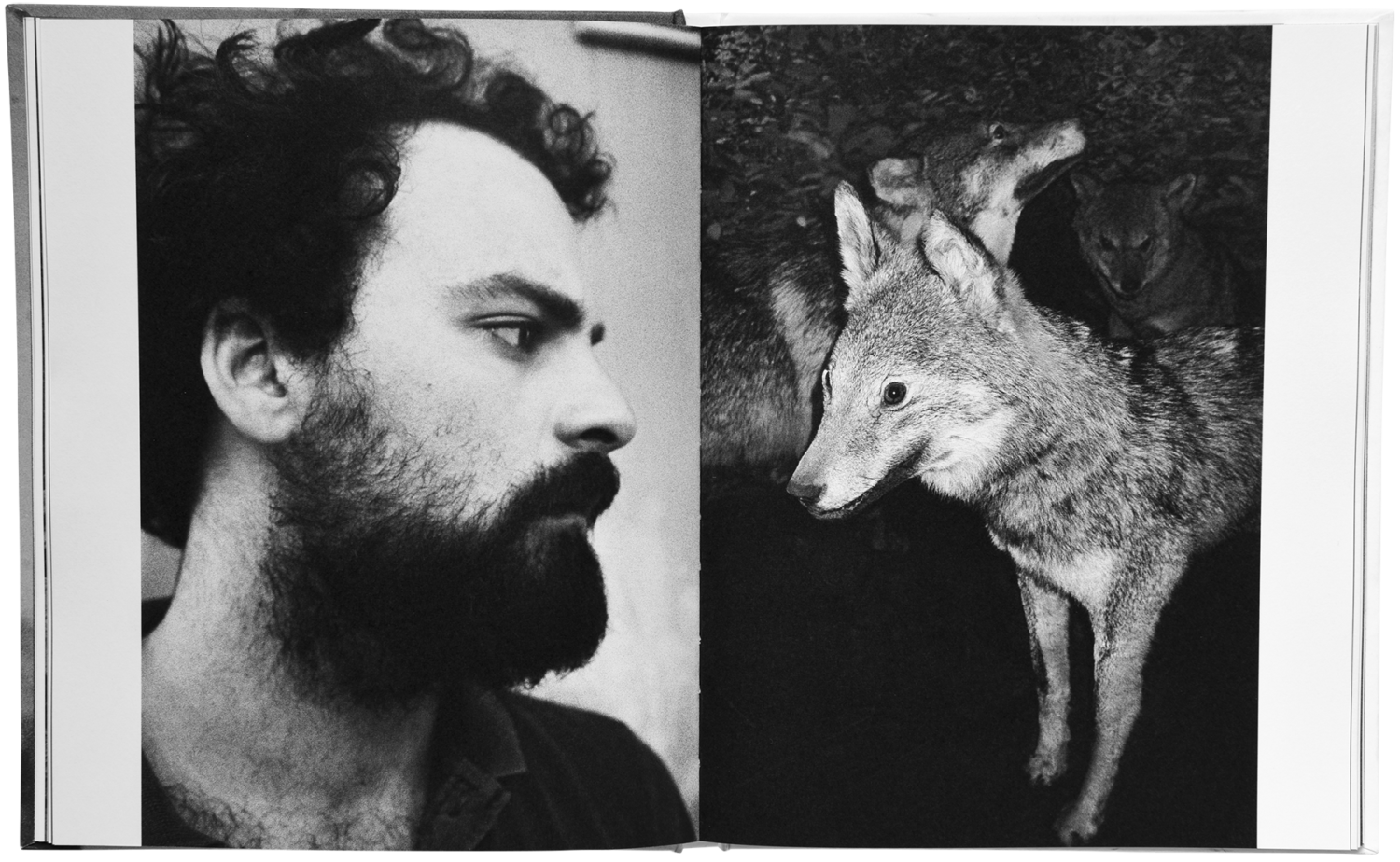 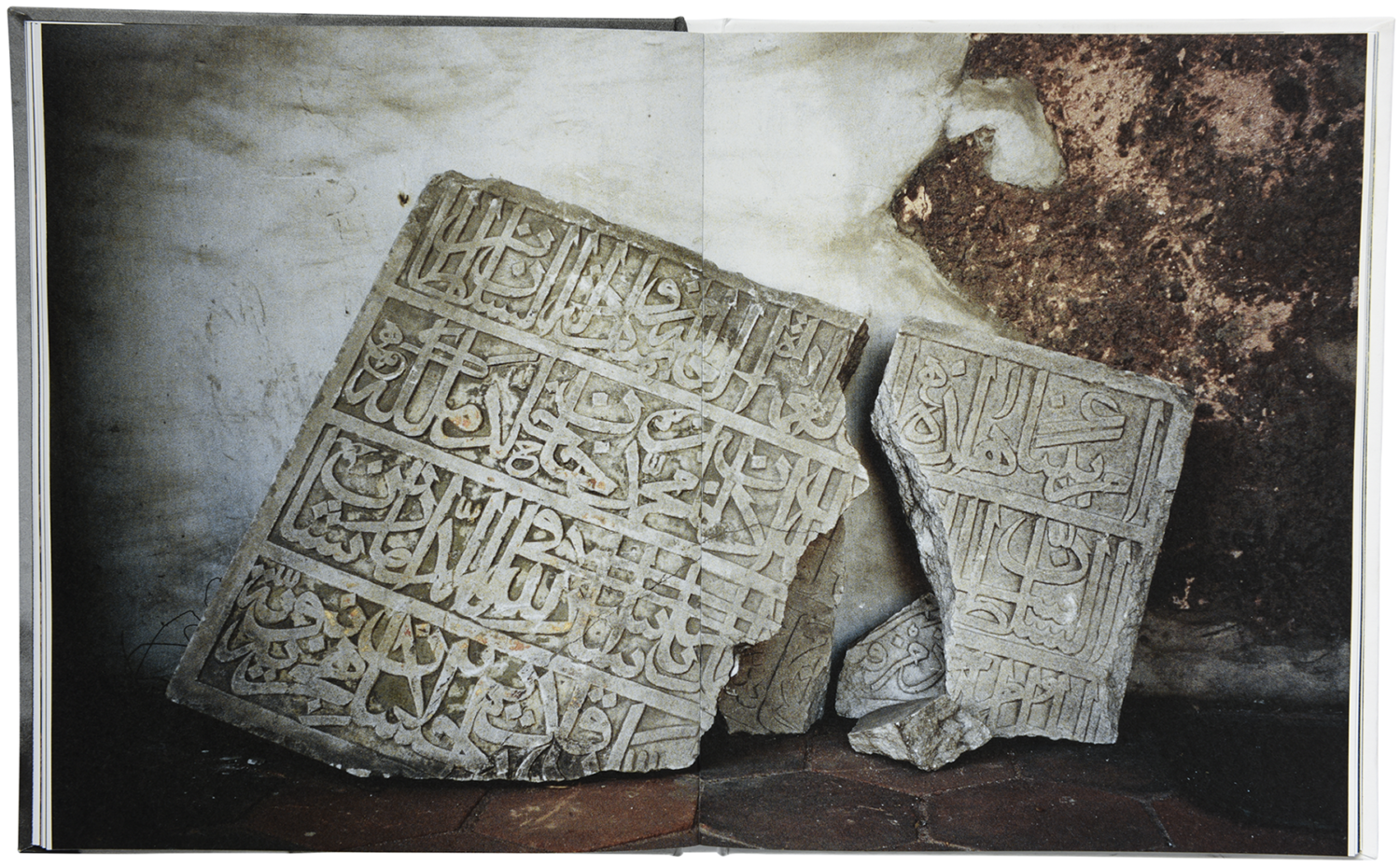 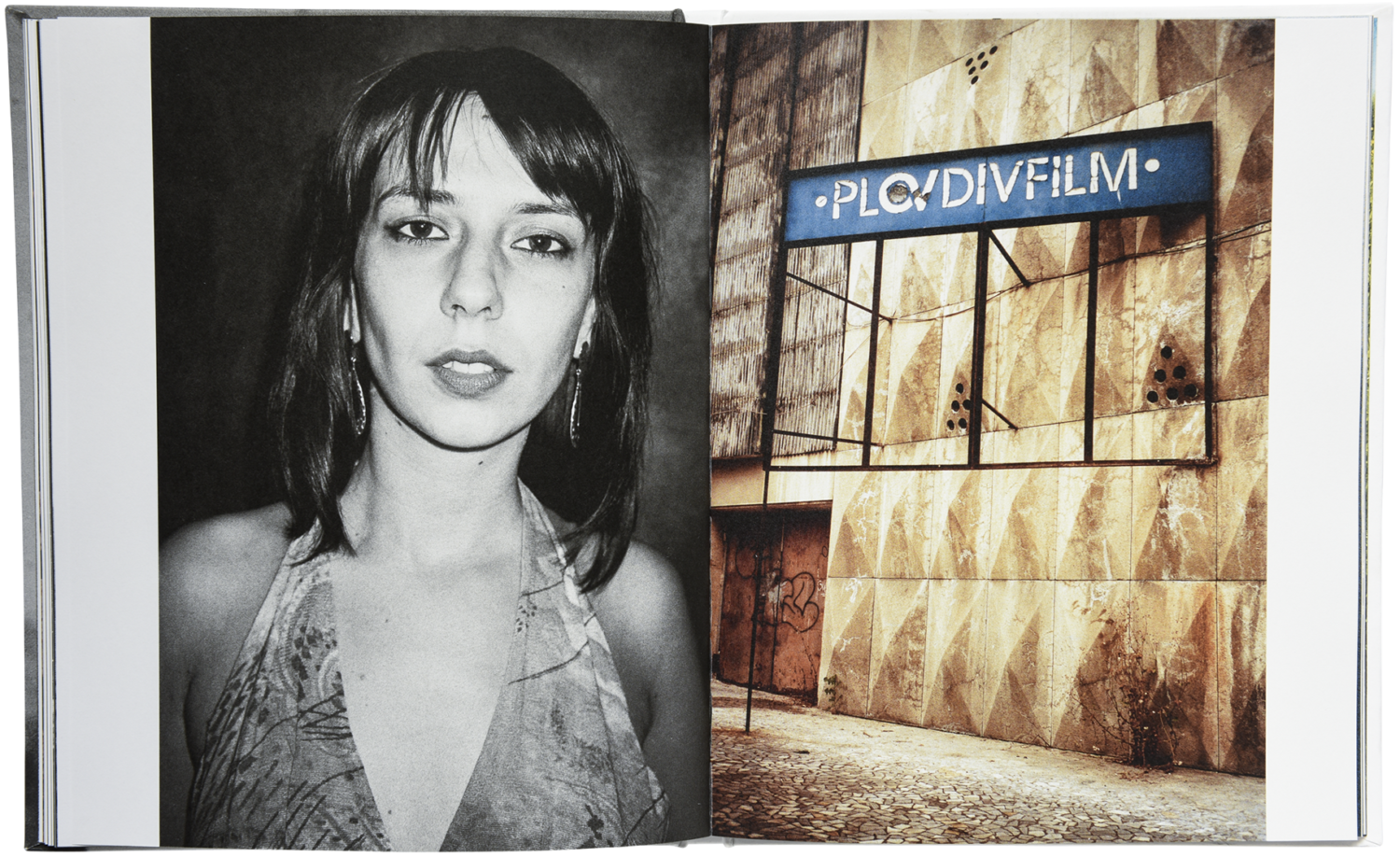 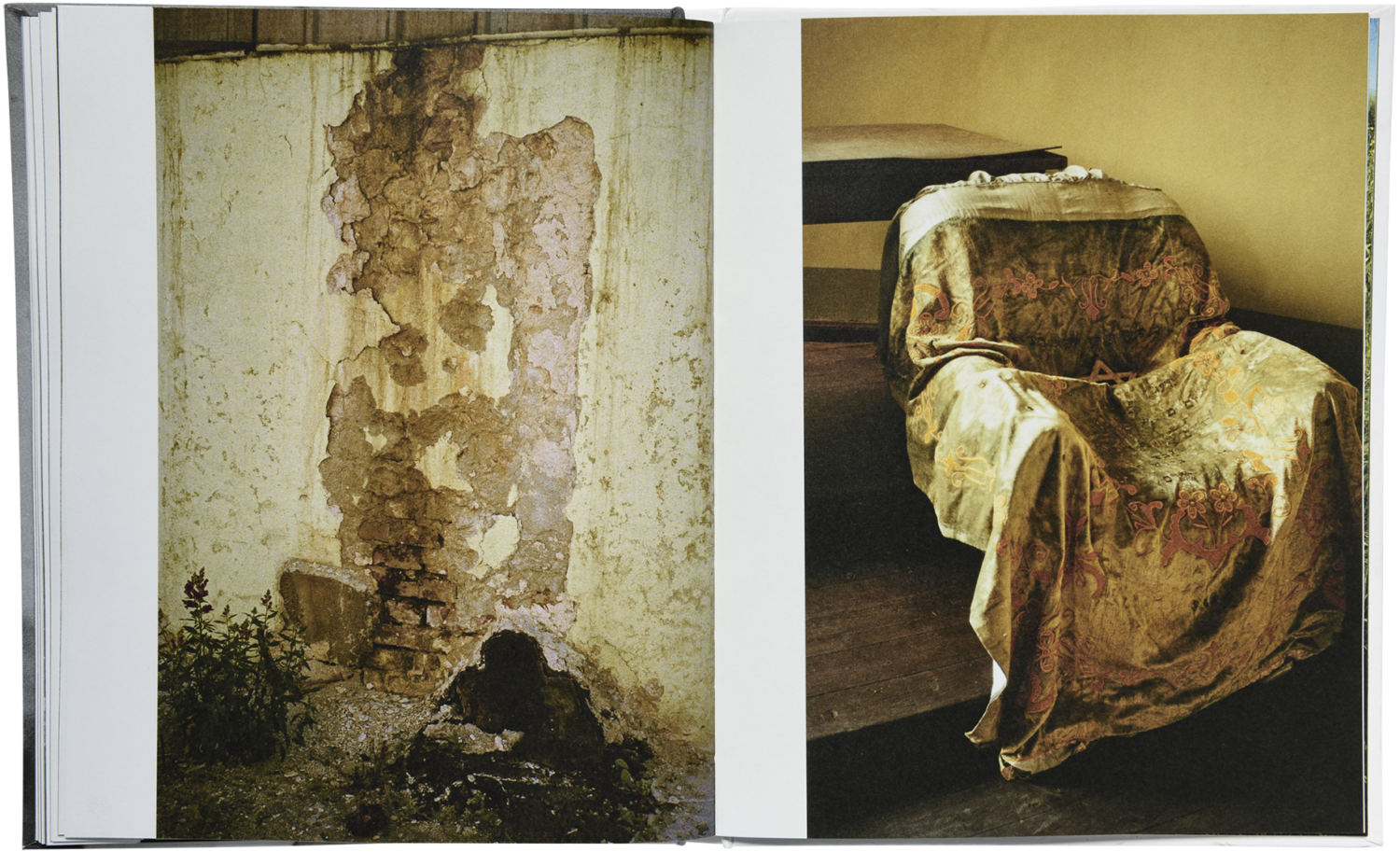 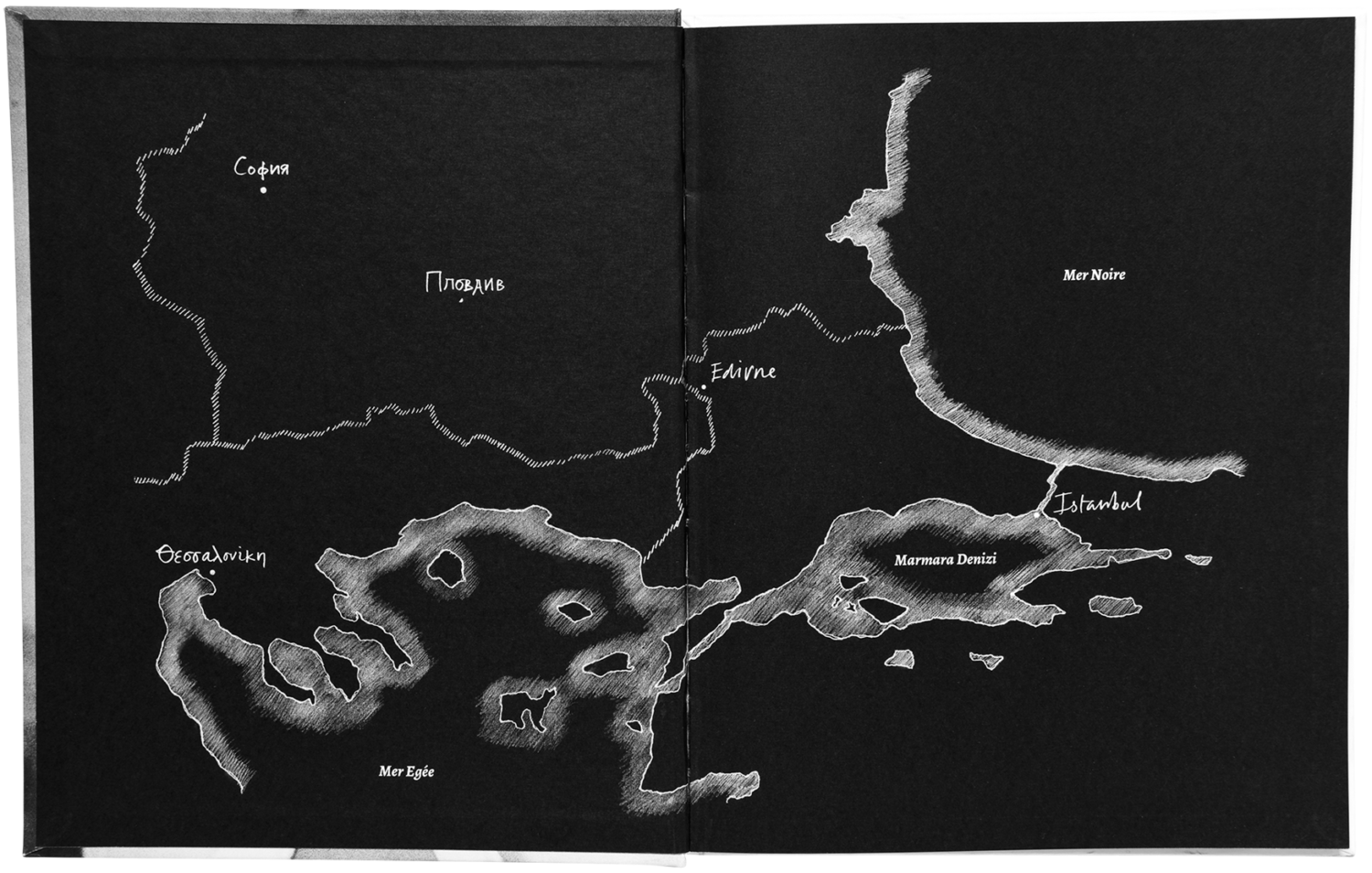